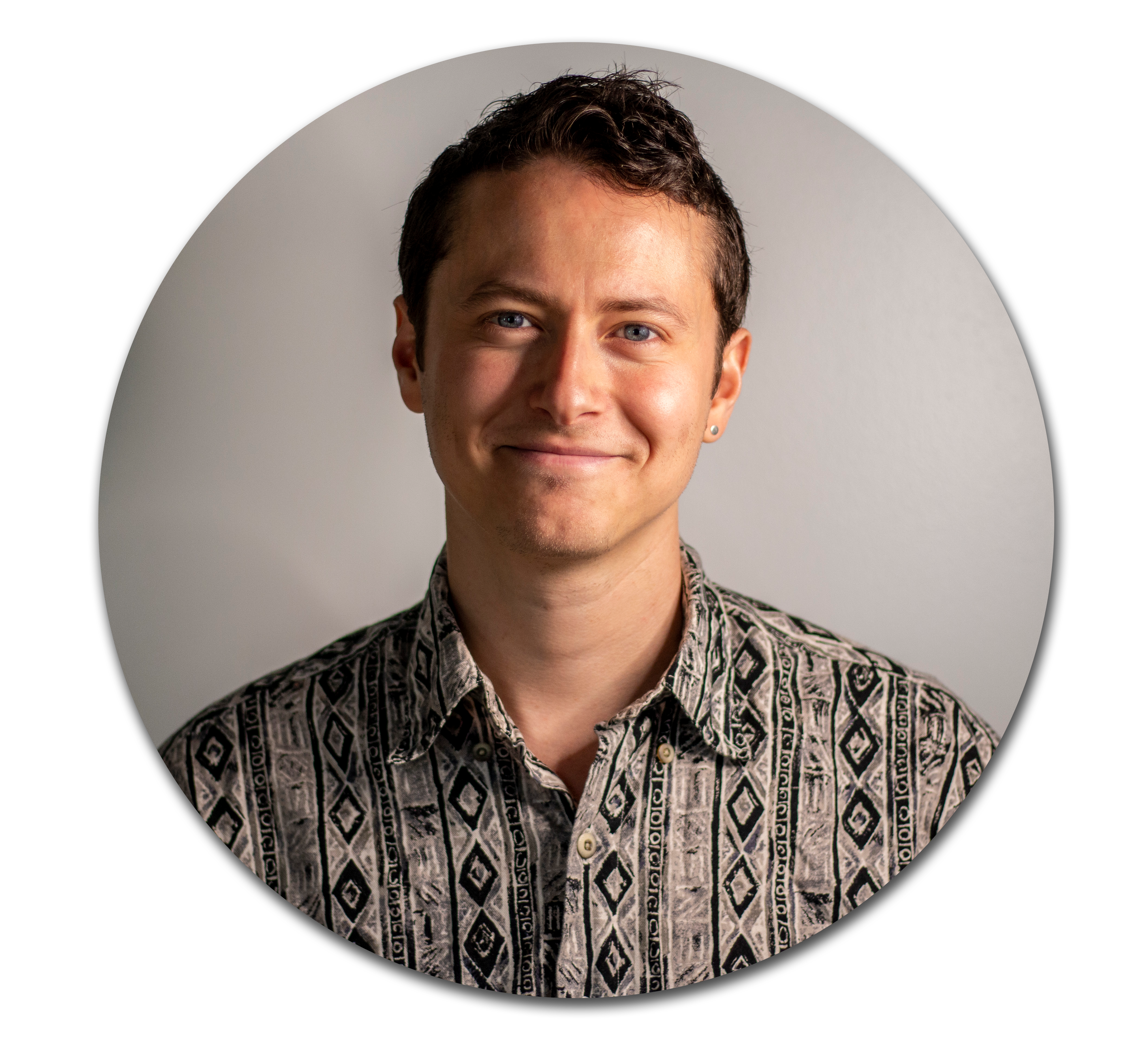 Jacob is a filmmaker, producer, and broadcast engineer with more than twelve years of experience. He was born in New York, and has spent much of his life in Maine. He studied Human Geography, with minors in Multimedia Journalism, French, and Middle Eastern Studies, at the University of New Hampshire.

In 2020, Jacob released his directorial debut, Immunotherapy: The Battle Within, a feature-length documentary about the history and modern implications of immune treatments for cancer. The film won an award in the Colorado International Activism Film Festival and was featured in The Big Apple Film Festival.

With passions for social justice, music, history, food, and geopolitics, Jacob takes a global approach to the content that he creates, and focuses on themes of ethics and social progression. In his spare time, he plays guitar and drums, practices yoga, mountain bikes, snowboards, travels, reads dystopian novels, and attends protests.